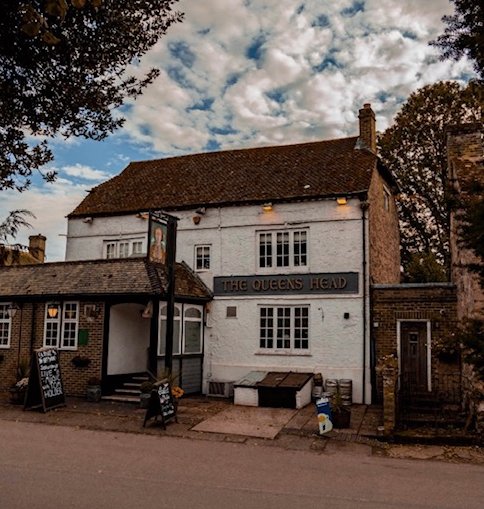 Situated in the heart of the 'Old Village' West Chiltington, on the cross roads.

Situated by the old Stopham road bridge on the River Arun to the west of Pulborough. 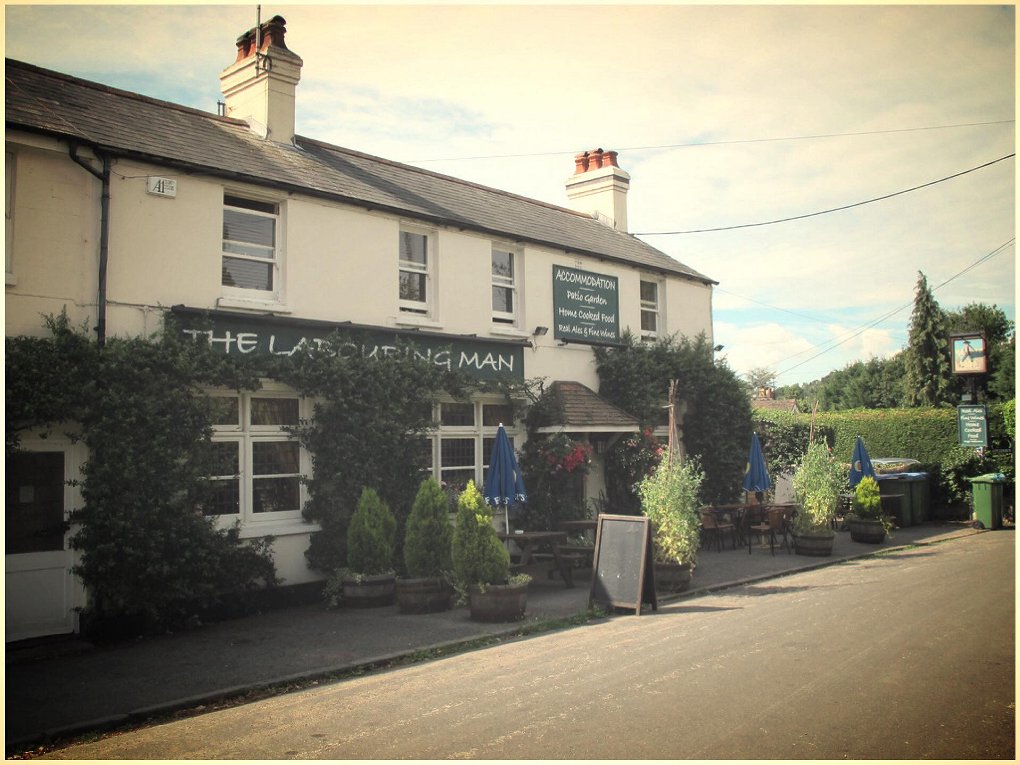 Newly re-furbished and improved by hosts Martyn and Lyn, the Labouring Man boasts an extensive and reasonably priced menu. Situated at the top end of Coldwaltham. For details of the menu and accomodation visit The Labouring Man.

The Countryman is set in open countryside close to the small village of Shipley, surrounded by 3,500 acres of farmland owned by the Knepp Castle Estate. The area is in the process of being turned back into a more natural state, with the introduction of fallow deer, free roaming Tamworth pigs, Exmoor ponies and longhorn cattle. Many wild birds have also been encouraged to return to the area, as the new growth of wild grasses and plant life provide a welcoming habitat. You can even do a bit of bird spotting from the inn's garden in fine weather.